When she hears a noise coming from her stepson’s bedroom, Cory Chase goes to see whats going on. She finds her stepson, literally his head against the wall in frustration. He’s studying for a geometry test and no matter how hard he tries, he just doesn’t get it. His stepmom doesn’t know shit about geometry but she does have an idea of how she might be able to help suck the frustration right out of his dick. The next day, Cory feels a spike of jealousy when her stepson brings his girlfriend home… Cory can barely conceal her contempt as she looks at the simple expression on the girls face. What does his son see in this girl? Aside from the blonde hair and hot teen body, of course. He takes his girlfriend upstairs, leaving his stepmom to stir in the juices of her jealousy downstairs. When Cory hears the little slut choking on her son’s cock she decides enough is enough. She hatches a plan and places a call before going upstairs to let the girlfriend know her car is being towed! Now that she’s away, stepmom can play. When his girlfriend comes back, she walks in on the stepmom, kneeling in front of her boyfriend and sucking his cock like her life depends on it. Fuck that! She pushes his stepmom out of the way so she can get her mouth around that cock. In that moment, the girls look at each other and seem to make a truce. There’s enough dick here for them both. Ricks’s girlfriend licks his stepmoms asshole while he rams her hungry hole from behind. His stepmom eagerly eats his girlfriends pussy while she takes the shaft of his cock deep down her throat. Rick still can’t tell a trapezoid from a parallelogram, but at least he won’t have any problems with biology next semester.

Dee Williams is concerned about her stepson Tyler Cruise, who can’t seem to meet any girls independently. That’s when she invites over Celestina Blooms to help. Before she can introduce the two, though, Dee needs to m...

Jamie Michelle has recently gotten married to a man who already has a son. When her friend, Maya Woulfe, comes over to hang out and make cookies, Jamie confesses that things in that department have gone a lot more smo...

MomsTeachSex – I Will Not Look At My Stepmoms Tits – S15:E10 – Aila Donovan, Lexi Luna, Rion King

Rion King is already in trouble for looking at his stepmom, Lexi Luna's, tits. Lexi's friend, Aila Donovan, comes over to go shopping with Lexi and happens to glance down to see what Rion is up to. When she realizes w... 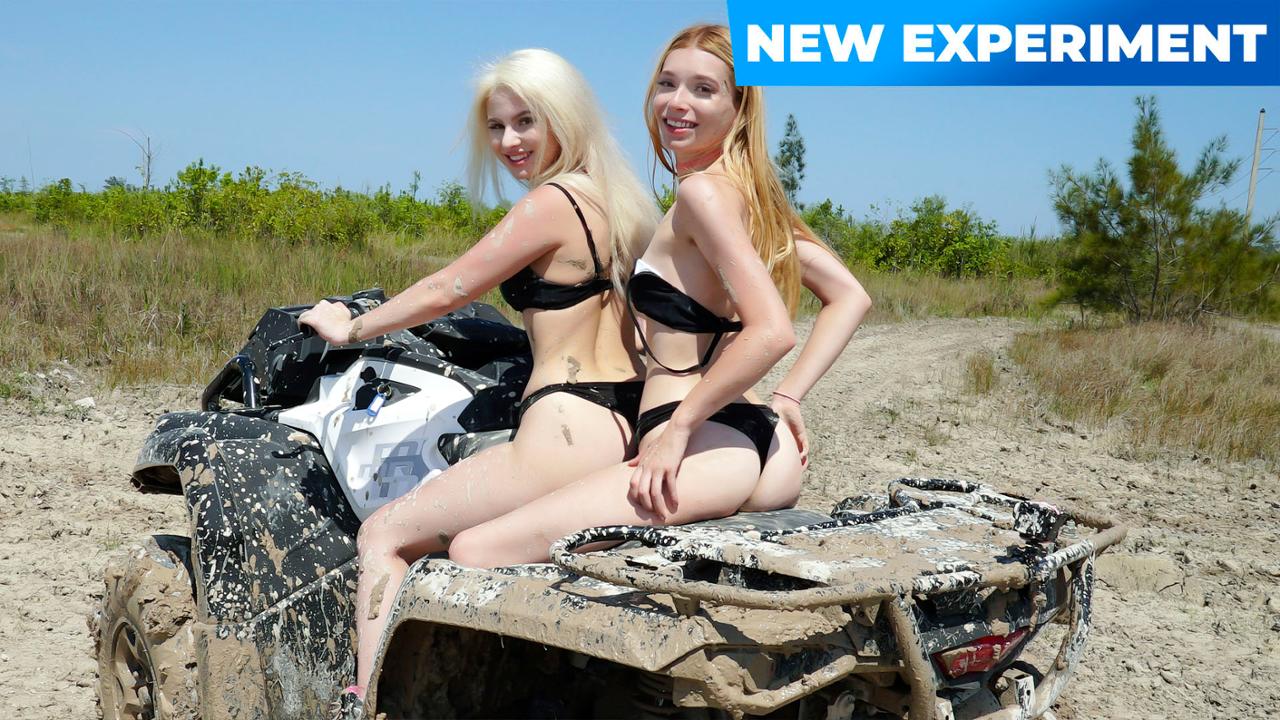 AJ is not loving life with his new stepmom, self-absorbed hottie London River. London is the consummate influencer wannabe, constantly snapping selfies to upload to social media. AJ is just a thorn in London's side, e...

Stepsisters Avery Moon and Bailey Base are trying to find a way to keep their boyfriends interested since they’ve all been in lockdown due to the pandemic. Avery and Bailey figure they could make some provocative vide...

Thanksgiving isn't a happy time for every family. For Reagan Foxx, her stepson Kyle Mason, and her adopted daughter Kiara Cole, it's kind of a drag. The small family is having dessert, but Kyle is only picking at his ...

Carolina Sweets is visiting her aunt Brandi Love and Brandi's stepson Alex D. When Alex spies the hot teen admiring herself in a bra and underwear in front of the mirror, he can't take his eyes off her. Carolina happi...

Haley Reed has been dating Jay Romero for a few weeks, but she has some suspicions about Jay's relationship with his stepmom, Reagan Foxx. Reagan babies Jay, but Haley feels like she's picking up on an almost sexual v...

Jealous Teen Demands Sex With Lesbian Step-Moms Greg (Jay Romero) loves his step-moms, Tara (Krissy Lynn) and Leslie (Reagan Foxx), so much... Maybe TOO much. He's always been close to them but things changed as he ...

I have an amazing relationship with my Stepmom especially after she had sex with me before I left for college to help my confidence and actually be able to talk to girls. She must really care about all of us cause whe...

MomsBangTeens – Do Not Fuck Around With My Stepmom – Kimmy Granger, Eva Notty, Oliver Flynn

Kit Mercer arrives to visit her longtime friend, Vera King. Vera's and Kit have both known Juan Loco, Vera's stepson, since he was a little baby. Kit is like an aunt to Vera, although Juan sees Kit as a hot woman that...

Natasha Starr is a freaky perv. She watches in secret while her stepson licks his Bailey Brooke's pussy and can tell she is totally not into it. Natasha lets him know that she can be the light to guide him to pussy ea...

It's Valentine's Day, the first that Oliver Flynn, his stepmom Krissy Lynn, and Krissy's adopted daughter, Anya Olson are spending together. Anya is super into Oliver, always trying to suck his dick. When Krissy walks...

Tall blonde Cory Chase is one of those new age ladies who is very open about sex with her stepson. Today, as she is prepping for Christmas, her boy sees her getting dressed and tries to squeeze one off in a stocking! ...

Jake Adams bot loves and hates his new stepmom, Vera King. She is rude to him, but she dresses and acts in a semi-provocative way towards him. Things get worse when Jake's stepmom hires a sexy maid, Winter Jade, who a...

Rachel Cavalli is the type of stepmom who seems to be able to read her stepson's mind. She can tell that he is super sexually frustrated. She feels for him, so she shows him her fat titties. Later, Rachel is making s...

Johnny is a virgin, so his Stepmom Valerie and his father Juan decide to give him a torso for him to practice, Johnny gets really excited, finally, he is going to get laid, so he runs to his room, takes his clothes as...

Whenever Nina Elle's stepson has his girlfriend, Amina Fara, over to hang out, Nina gets a little too involved in their business. Today, she tries to impress Amina by offering her a cup of her favorite drink, orange s...