Nickey Huntsman is being pressured by her boyfriend to do sexual things that she is not really ready for. She confided in her stepbrother who offered to prepare her. At first, this came off as creepy, but once stepbro started massaging her clitoris she thought that maybe this could be a good idea. This caused stepbro to become obsessed with Nickey, and she also kind of wondered what he looked like without clothes. They both then ended up getting naked and doing a little more than just fooling around.

Gorgeous blonde babe Laney Grey approaches lucky stud Romeo Mancini and asks to sit with him while hanging out by the ocean. When Romeo discovers that Laney has no boyfriend, he invites her back to his hotel room wher...

Kevin Roe gets to interview Australian beauty Eva May before she gets on her knees and shows off her dick sucking skills.

Hot mama Brooklyn Gray knows that she’s attractive and has no problem flaunting her curves while in a sexy bikini out by the beach before heading to the bedroom to meet lucky stud Romeo Mancini. She will bring her A g...

Lexi Grey flies in all the way from Brooklyn to show Ike Diezel her dick-sucking skills. The two can’t wait to get started and share the fun they had with fans worldwide.

TeamSkeetXBJRaw – On Her Knees and Ready To Please – April Olsen, Romeo Mancini

Cute asian deaf student Jooni Kim goes to Dragon Cock’s place after school to suck some cock. She will demonstrate her incredible abilities to suck that dick in all kinds of different positions until her face is cover...

18-year-old cutie Angeline Red is craving lucky stud Ike Diezel’s touch, who admires every inch of her body before diving into her hungry pussy and getting his cock sucked like a pro!

Hot cutie Harmony Wonder will show off her skillful mouth before going home with lucky stud Ike Diezel and sucking his cock in so many different positions, it seems like she can’t get enough!

When busty stepmom Lily James and her stepdaughter Meloni Moon are brought to the backroom by security officer Giovanni Francesco they get accused of stealing some merchandise. Lily is confident that they’re innocent ...

Petite cutie Flora Rodgers loves to be dominated, watch as she services her dude right on his comfiest chair.

It’s the 80s, and best friends Angel Youngs, Samantha Reigns and Serena Santos are part of the Babysitter’s Club. When they get a call requesting to babysit Tyler Cruise, the girls worry because they know he’s a very ...

When Nella Jones confesses to her stepdad Filthy Rich that she’s made a deal to get 10k for sucking dick, he wasn’t expecting her to ask for his help! Once she offers to split the money with him, he can’t resist the t...

When Alex Jett catches his stepsister Asia Rivera trying to steal money from him he demands to have the money back. Asia pleads with him, asking if there’s anything she can do to earn that money, she even offers to su...

Enjoy this hot compilation of slim thick babes such as Angel Youngs, Eliza Ibarra, Daisy Stone, Jaime Jett and more showing off their thick thighs and big booties as they get deliciously pounded over and over again.

Witness the incredible skills of blonde beauty Athena Palomino as she wildly sucks lucky stud Tony Profane's cock until he’s beyond the point of ultimate satisfaction. 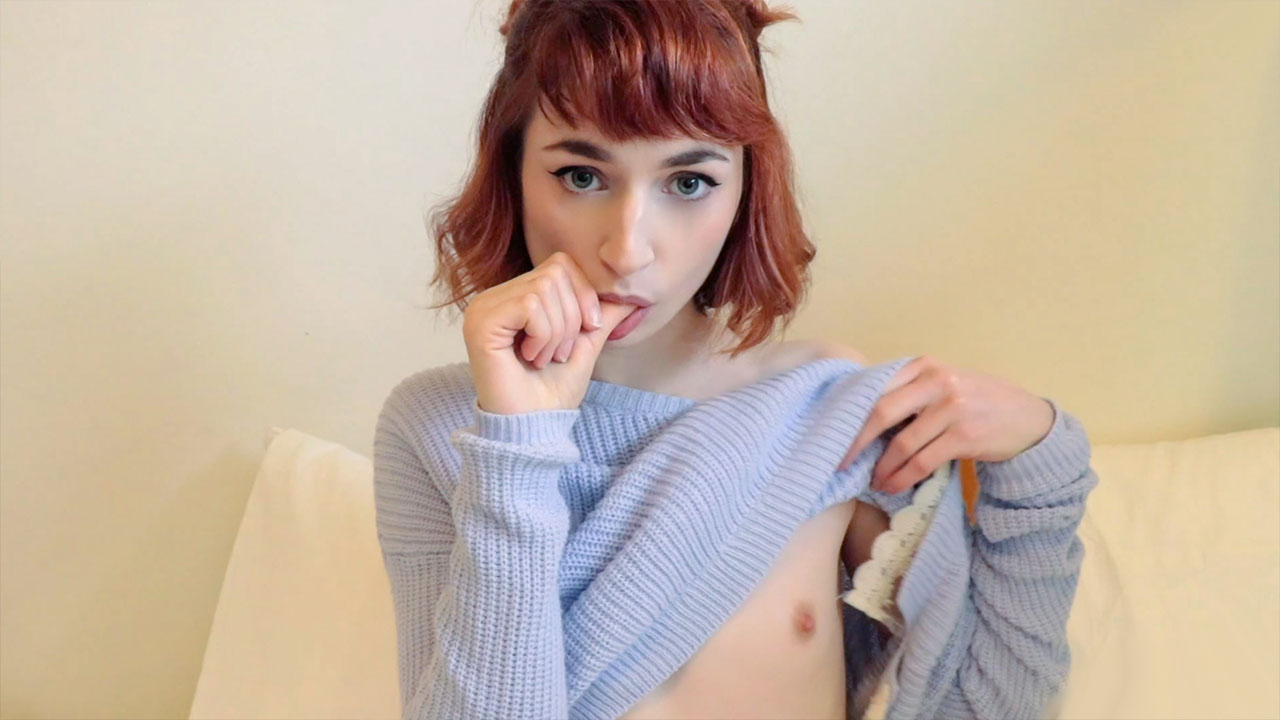 Experience young Flora Rodgers treating you right as she sucks her thumb and then some more. Flora likes to get all angles so she spends some time up close to the mirror.

Ava Madison is tanning outside when Filthy Rich joins her and suggests they do something a bit more exciting to enjoy their vacation. Ava is happy to switch gears so she gets on her knees and starts working on Filthy'...

Naughty blonde stepdaughter Sia Lust has been wanting to get on stepdaddy’s cock for the longest time, lucky for her, mom will be out for a while so she puts on her sexy lingerie and jumps on stepdaddy’s bed. Filthy R...

When stepdad Chad Alva catches his stepdaughter Angel Youngs flashing her tits for a video, he takes her phone away to try and teach her a lesson. Angel immediately starts seducing Chad, and offers to get nasty with h...

Blonde babe Angel Youngs has a pair of natural tits that are to die for. Lucky stud Tony Profane will showcase her best angles as she bounces while he pounds her from all sides!

Busty redhead Nala Brooks bursts into her stepbrother’s room and wakes him up to ask him a very inappropriate request. Stepbro agrees to satisfy her devious needs but will only allow her to suck his dick. Nala has man...

Madi Laine gets interviewed about her genetic heritage and showcases her beautiful attributes before getting on her knees and demonstrating how skillful her mouth can be!

Tattooed babe Vanessa Vega tells lucky stud Ike Diezel that she hasn’t had sex in 8 weeks and it’s in desperate need of some cock. Ike will gladly help her quench her thirst as she puts his dick in her huge mouth and ...

ThisGirlSucks – An Expert On Her Knees – Alexia Anders, Ike Diezel

The gorgeous asian babe Alexia Anders gets on her knees and shows off how talented her mouth can be while using Ike Diezel’s big cock. Ike of course doesn’t mind and will end up shooting his big load all over her cute...

Tony Profane wakes up to his stepsister Viva Athena sneaking into his bedroom one morning completely naked! He’s surprised but very pleased when Viva immediately grabs his morning wood and puts it in her mouth. Tony d...